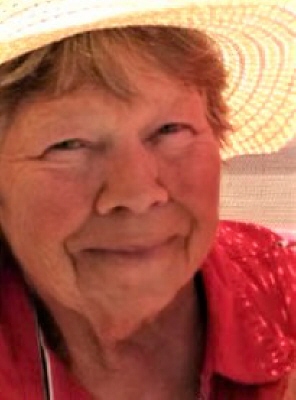 Loving Mother, Grandma and Great-Grandma, Twila Kay Wohlrabe, age 77, of Waupaca, passed away on Monday, April 25, 2022. She was born on November 10, 1944 in Waupaca to the late Orin and Janet (Sauby) Bockin. She married Jim Wohlrabe and later divorced. Twila worked at the former Kings Table Restaurant and then at Piggly Wiggly and Kwik Trip until retirement.

Twila enjoyed fishing, Comet football games and baseball games, and loved listening to Packer and Brewer games. She also loved going to all the parks in Waupaca. Twila enjoyed making and sending hand stamped cards. Most of all she loved spending time with all of her great-grandchildren.

The family would like to thank the staff at Aspirus Hospital in Wausau for all of the special care that was taken of Twila.

In lieu of flowers, memorials may be sent to:

Twila's wish was that no services be held.
To order memorial trees or send flowers to the family in memory of Twila Wohlrabe, please visit our flower store.