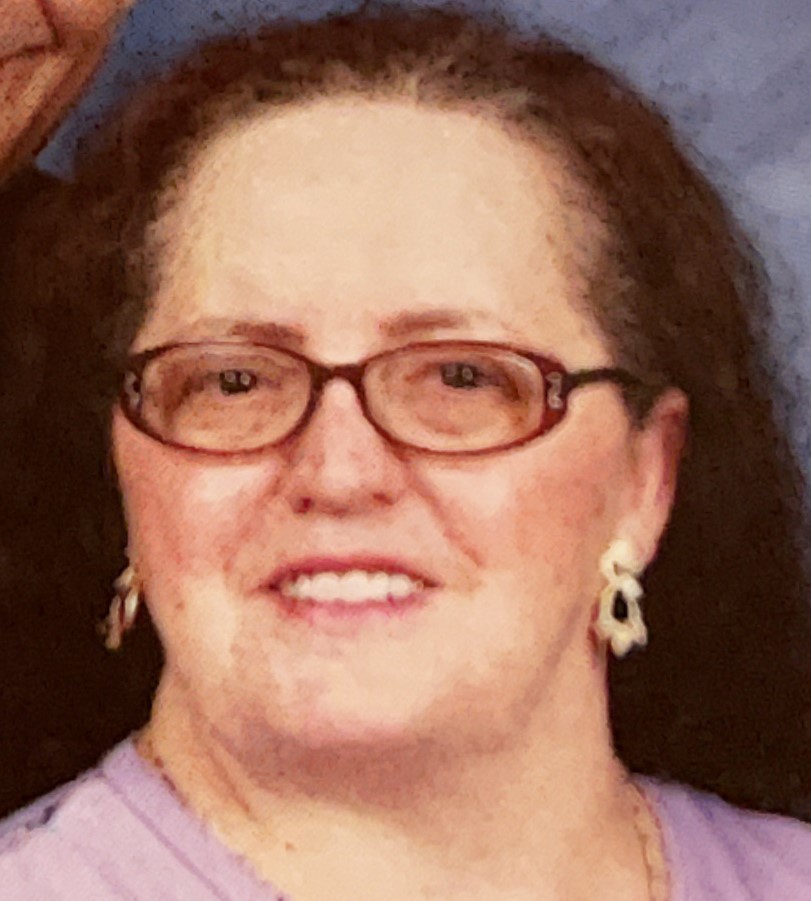 Sharon "Kay" (Woods) Niemuth, age 74 of Weyauwega, passed away on Friday, December 30, 2022 at her residence. She was born on December 9, 1948 in Mont Calm, West Virginia, daughter of the late Garnett and Mary (O'donnell) Woods Sr. She graduated from Mont Calm High School and worked as a car hop and waitress until she moved to Wisconsin in July of 1976. Kay worked as a line worker at Churny Cheese in Weyauwega for 35 years, retiring in 2013. On April 28, 1979, she was united in marriage to Wallace Niemuth for 40 happy years. He preceded her in death in 2019. She was a member of St. Peter Ev. Lutheran Church in Weyauwega.

A Christian Funeral for Kay will be held on Tuesday, January 10, 2023 at 11:30 a.m. at St. Peter Ev. Lutheran Church in Weyauwega with Rev. Aaron Kristopeit officiating. Burial will be in Concordia Lutheran Cemetery, West Bloomfield. A gathering of family and friends will be held on Tuesday at the church from 10:00 a.m. until the time of the service. Please visit www.dahlkefh.com to share memories and condolences with Kay's family.

To order memorial trees or send flowers to the family in memory of Sharon "Kay" Niemuth, please visit our flower store.