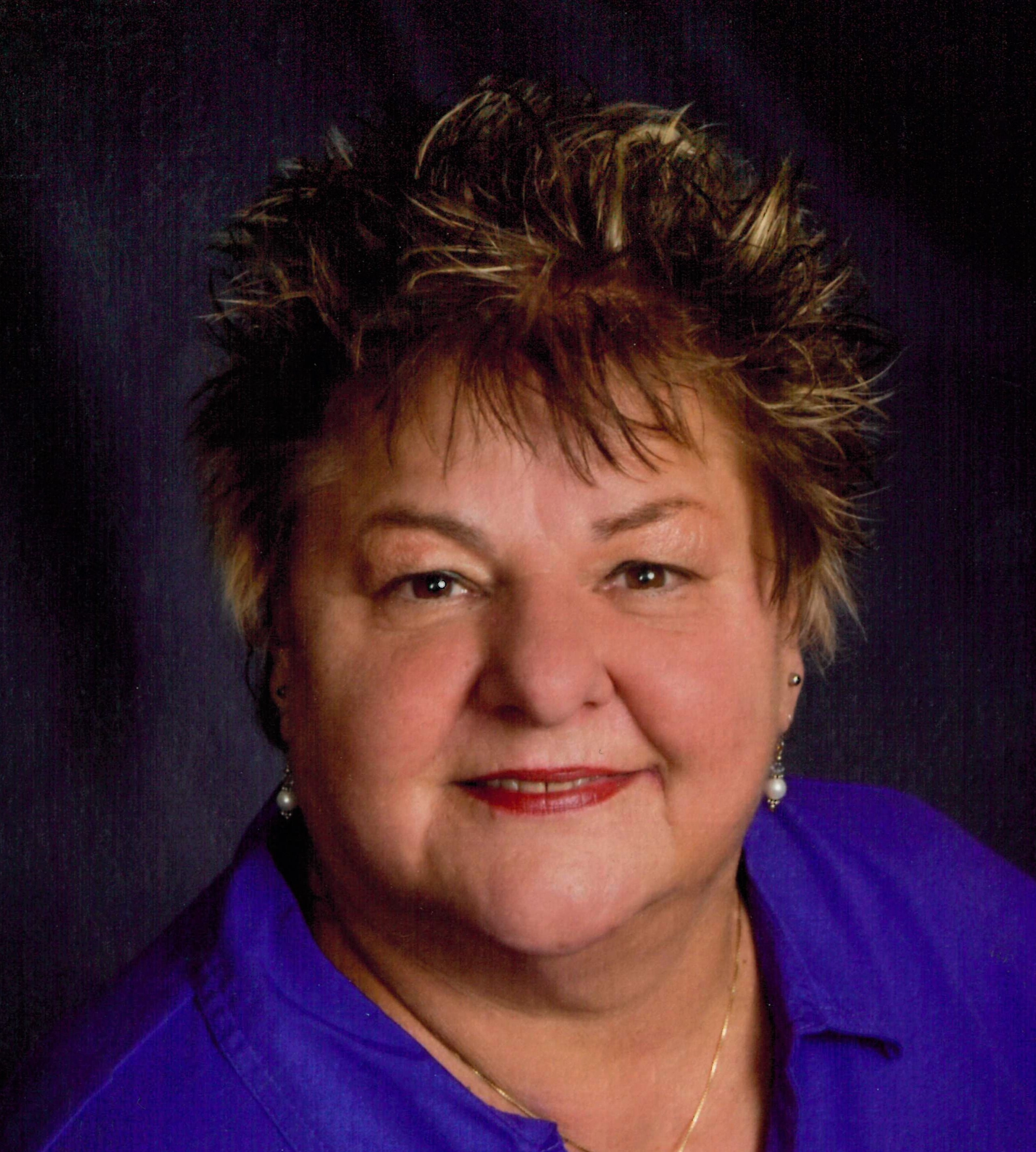 Sandra K. (Hanneman) Peterson, passed away peacefully in her sleep, surrounded by her loving family after fighting a short battle with cancer. Sandy was born on February 5th, 1954, in Waupaca, WI. She and her twin sister Sally were the 4th & 5th children born to Alfred Hanneman and Elaine (Strey) Hanneman of Weyauwega. She attended St. Peter Lutheran Grade School in Weyauwega, WI and continued to Weyauwega High School, graduating in 1972.

She married her high school sweetheart, Thomas Peterson in Weyauwega on April 20th, 1974. They had 2 amazing children and later parted ways. Sandy loved to vacation to any place that had, palm trees, a beach, or a pool. She enjoyed spending time on the water, boating, skiing, fishing, or just visiting with family and friends. Sandy was a great bowler and went to several tournaments in Madison. She was a member of Faith Lutheran Church in Appleton.

Sandy was an independent Insurance agent for 41 years, where she had a successful career that attributed to many vacations and awards. She was a wonderful mother, grandmother, sister, and friend to all the people she met. The instant you met Sandy, you would remember her for a lifetime. She was the sunshine that lit up the room, she left an impression on everyone she met! She was always in a happy mood no matter what the situation. You could hear her humming all the time. Her children and grandchildren adored her and they loved spending the night with "Nana".

She was preceded in death by her parents: Alfred Hanneman and Elain (Strey) Hanneman, paternal and maternal grandparents, and sister Jean Marie.

We love you mom, nana, sister!

To order memorial trees or send flowers to the family in memory of Sandra K. Peterson, please visit our flower store.