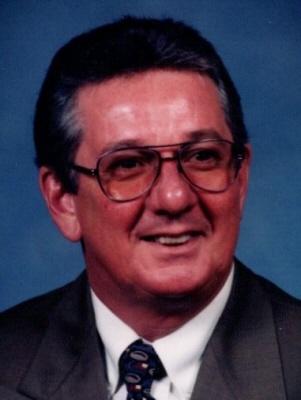 Ronald John Schunk, age 74, of Weyauwega, passed away with his wife by his side on Tuesday, December 21, 2021 at Theda Care Medical Center in Appleton, after a short battle with cancer.

He was born on June 28, 1947 in Stanley,Wisconsin son of the late George Schunk and Dorothy Harmeyer. He graduated from Weyauwega High School in 1965.
Ron worked at Miller Electric Mfg. in Appleton for 33 years. He was also a bartender at Pine Tree Supper Club, JK's in Weyauwega, JW Stringers and the Hotel Fremont. He always said he might not remember all his customers names but he remembered what you drink. I'm sure he's enjoying a few drinks in heaven with Lenny, Noel, Mark and Danny. He married Gloria Jacobs Schunk in 1975 and they moved to the Weyauwega area in 1978.

Online condolences can be given at dahlkefh.com.
To order memorial trees or send flowers to the family in memory of Ronald John Schunk, please visit our flower store.