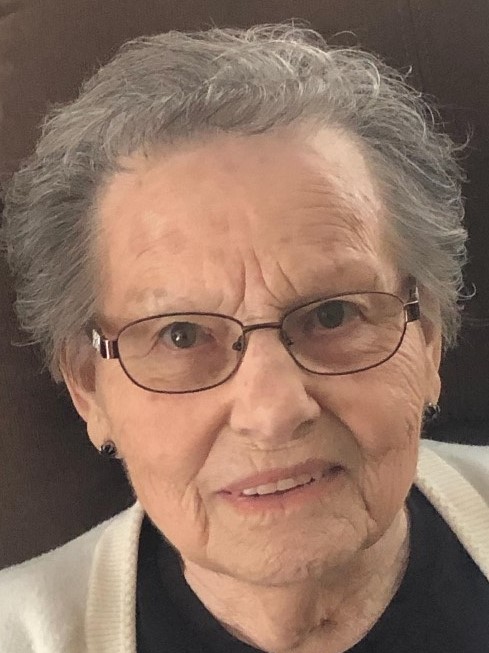 Linda (Wilcox) Ponto, age 85, passed away peacefully at home with her family at her side on Thursday, January 5, 2023. She was born in the Township of Royalton on April 7, 1937, the thirteenth child of the late Harry and Jeanie (Henry) Wilcox. After attending Weyauwega High School, Linda married Alton Ponto on September 24, 1955, at St. Peter Ev. Lutheran Church in Weyauwega, where they remained life-long members.

Linda was preceded in death by her husband Alton, daughter Janet and son-in-law Charles Wieters, parents, and six brothers and six sisters.

The Christian Funeral for Linda will be held on Thursday, January 12, 2023 at St. Peter Ev. Lutheran Church in Weyauwega at 11:30 am with Rev. Aaron Kristopeit officiating. Burial will be in Hobart Cemetery, Town of Royalton. A visitation for Linda will be held at the church on Thursday from 10:00 - 11:15 am prior to the service. Linda's service will be live-streamed on the St. Peter Ev. Lutheran Facebook page.

To order memorial trees or send flowers to the family in memory of Linda Ponto, please visit our flower store.