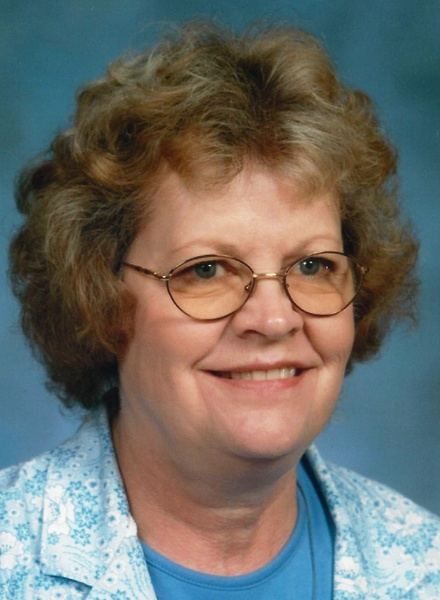 Judy L. Heise, age 74, of Manawa, passed away suddenly at her residence of natural causes on Wednesday August 10, 2022. She was born on October 6, 1947 in New London, daughter of the late Gerald and Marian (Baumgarten) Dent. Judy graduated from Washington Senior High School in New London in 1965. On February 24, 1968, she was united in marriage to Gary Heise at Trinity Lutheran Church in New London. She worked as a Library Assistant at the Manawa Elementary School for over 30 years. She loved going to car shows with her husband Gary. Her favorite antique car was a 1957 Chevy convertible.  She was a member of Zion Lutheran Church in Manawa. She was a loving wife, mother, grandmother and sister.

A memorial service for Judy will be held on Monday, August 15, 2022 at 11:00 am at Zion Lutheran Church in Manawa with Rev. John Hielsberg officiating. Burial will be in Little Wolf Cemetery, Town of Little Wolf. A gathering of family and friends will be held at the church on Monday from 9:00 am until 10:45 am.

To order memorial trees or send flowers to the family in memory of Judy Heise, please visit our flower store.