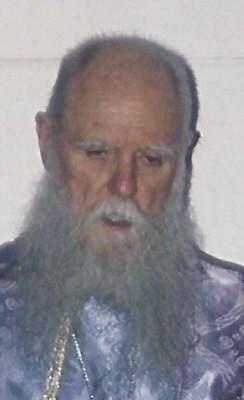 On March 5, 2022, the world lost a humble, caring, passionate man. Heaven gained the soul of a soldier (and jokester!), our dear, beloved Dad, Father Marian Bellin (aka Joseph Jay) 85 of Manawa, WI. He was the adopted son of the late Joseph H. and Thelma C. Bellin of Appleton, WI; biological son of Edith (Vern) Enderle of Rice Lake, WI. He fought the good fight. He kept his faith. He finished the race. “Small” in the world’s eyes but now a giant in the kingdom of God! Weary from the world, he stumbled across the finish line...into the arms of his true Heavenly Father, and received the winner’s prize, the crown of eternal life.

The Funeral Mass for Joseph will be held at 10:30am on Saturday, July 16, 2022 at Sacred Heart Catholic Church in Manawa. A gathering of family and friends will be held from 9:30am at the church until the time of the service. Burial will be in the parish cemetery.

To order memorial trees or send flowers to the family in memory of Joseph Jay Bellin, please visit our flower store.

Gathering of family and friends