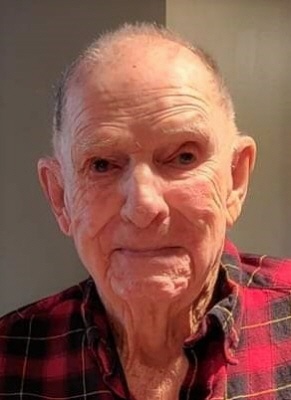 George A. Alexander, age 97, passed away on April 6, 2022 in Berlin, WI. He was born on January 25, 1925 in Coshocton, Ohio to the late George H. and Edna (Page) Alexander. Before moving to Wisconsin, George was a resident of Okeechobee, Florida for 61 years. He proudly served his country in the US Army. He enjoyed fishing, family and spending time with his friends. He never met a stranger.

He was preceded in death by his wife: Margarey M. VanAlstine; sons: Arthur Lynn Alexander and Roger G. Alexander; four brothers and 3 sisters.

Per the family’s wishes, no services for George will be held.
To order memorial trees or send flowers to the family in memory of George Alfred Alexander, please visit our flower store.