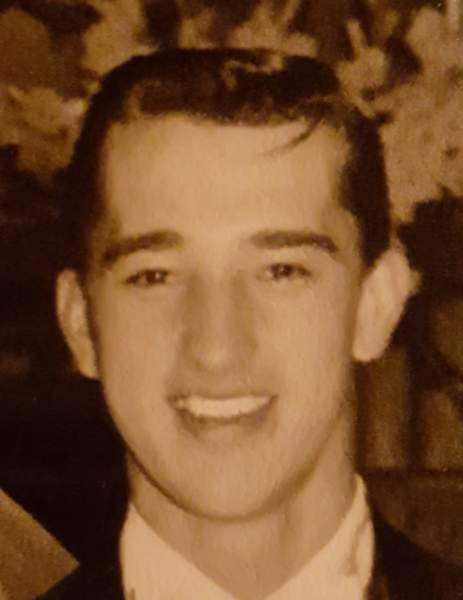 Doug Clifton, age 82, of Manawa, Wisconsin, passed away on Sunday, August 21, 2022. He was born in Chicago, IL to Elnora and Harry Clifton. On February 20, 1960 he married Ruth Ann (Brown) Clifton. For over 50 years Doug worked in the field of financial services, in addition he served in the United States Air Force from 1957 to 1961. Doug and Ruth spent much of their time together exploring the islands of Hawaii, hunting, boating, camping and taking in the views of the water from "Doug's Dirt" (the hill at the north end of Bear Lake.)

Doug was preceded in death by his parents, brothers: Leroy and Mike Clifton, and sister, Sharon Beutler.

To order memorial trees or send flowers to the family in memory of Douglas G. Clifton, please visit our flower store.