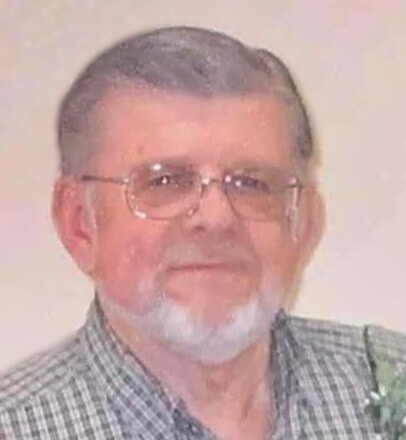 David Frederic Lohr, age 76, of Waupaca, passed away on Tuesday, August 16, 2022 after a battle with cancer. He was born in Milwaukee on September 28, 1945 to Carl and Evelyn (Marquardt) Lohr. He was a graduate of Pulaski High School in Milwaukee. On April 27, 1968 David married Cheryl (Spiegelberg) Lohr. David was employed by the Milwaukee Journal Sentinel for 42 years and also volunteered for the Journal Credit Union for 14 years. David was a member of St. John's Lutheran Church, LCMC. David served in the United States Army Reserves. He enjoyed walking their dog, Penny, golfing, and their yearly fishing trips to Canada.

He was preceded in death by his parents, father-in-law and mother-in-law John and Lorena Spiegelberg, brother and sister-in-law Carl and Arnella Lohr.

Friends may call at St. John's Lutheran Church, LCMC, N3882 County Highway KK, Weyauwega, on August 20th from 9:00 - 10:45 am. The service will be held at 11:00 a.m. with Pastor Clifford Mast officiating.  Burial will be at the Baldwin's Mill Cemetery at a later date.

A special thank you to the staff at Crossroads Care Center for their compassionate care of David.

To order memorial trees or send flowers to the family in memory of David Lohr, please visit our flower store.