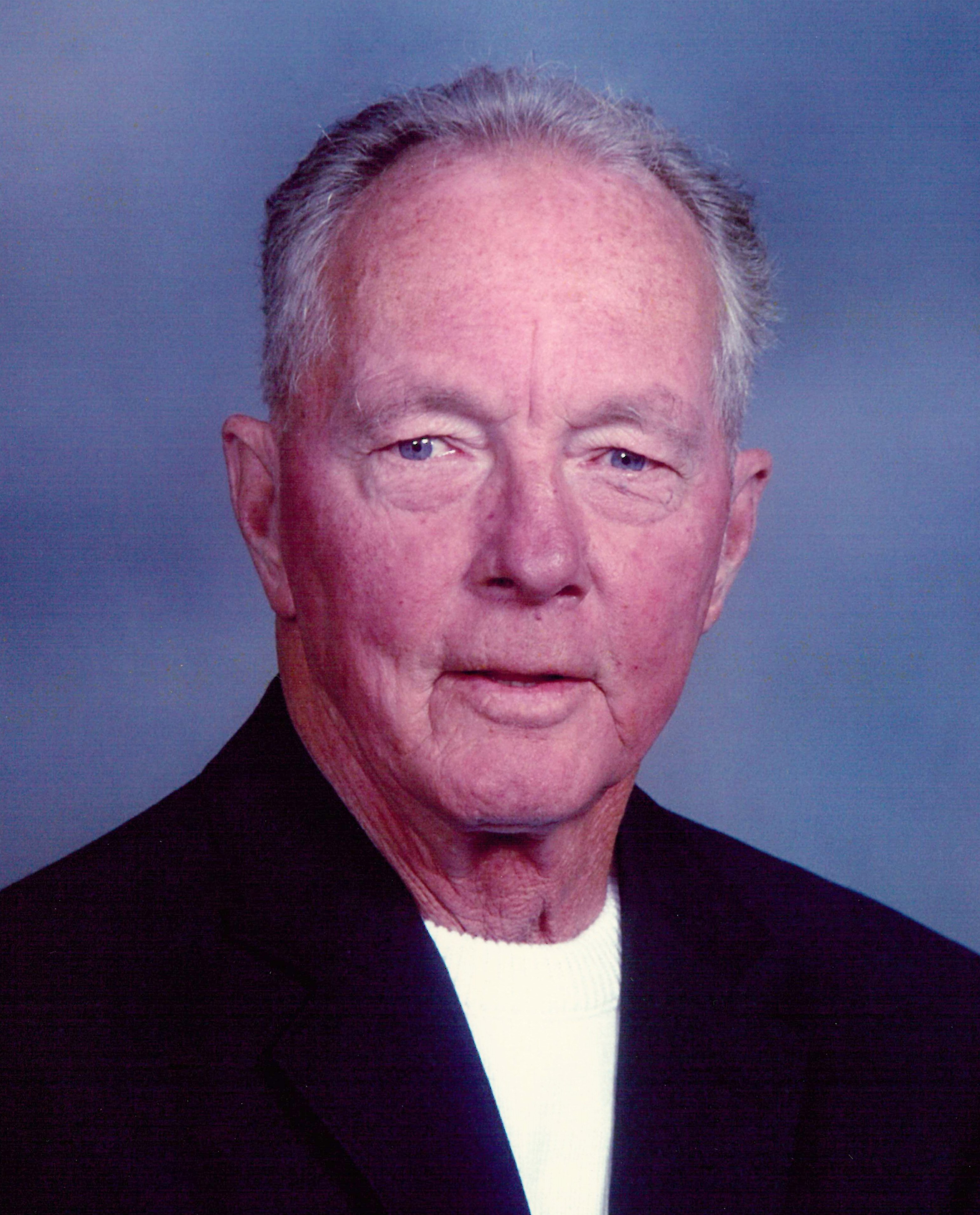 David Paul Gerhardt Sr., age 88, of Butte Des Morts, Town of Winneconne, went to his heavenly home on Sunday, September 11, 2022 at Park View Health Center in Oshkosh. He was born on April 30, 1934 in Neenah, son of the late Armin I and Ruth (Gehrke) Gerhardt. He graduated from Neenah High School in 1953. He honorably served his country in the U.S. Army and was awarded the National Defense Service Medal and the Good Conduct Medal. David married Maxine Moody on April 8, 1968. She preceded him in death in 2002. David worked at Banta Corporation in Menasha, and later worked various carpenter positions. He enjoyed fishing, hunting, gardening, traveling and being with his family. He was a member of Immanuel Ev. Lutheran Church in the Town of Clayton.

The Christian Funeral for David will be held on Saturday, September 24, 2022 at 11:00 a.m. at Immanuel Ev. Lutheran Church in the Town of Clayton, (3703 Fairview Road, Neenah), with Rev. Robert Wilke officiating. Burial will be in Oak Hill Cemetery, Neenah. A gathering of family and friends will be held at the church on Saturday from 9:00 a.m. until the time of the service. Memorials may be made to Immanuel Ev. Lutheran Church.

The family would like to thank the staff at Park View Health Center, and Theda Care Hospice, for their wonderful care and concern of David.

To order memorial trees or send flowers to the family in memory of David Paul Gerhardt Sr., please visit our flower store.
Send a Sympathy Card