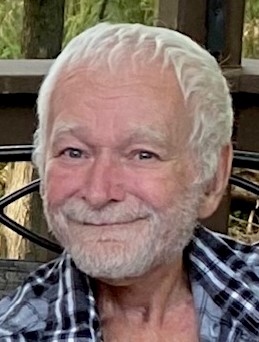 Daniel E. Breitzman, age 74, Town of Royalton, went to his heavenly home on Sunday, December 11, 2022. He was born in New London, son of the late Earl and Thelma (Larsen) Breitzman. He graduated from Little Wolf High School in 1966. Following high school, he served his country in the U.S. Air Force for four years. Dan retired in 2007 after working over thirty eight years at Waupaca Foundry. He enjoyed hunting, fishing, boating, horses and anything outdoors. He was a member of the Manawa United Methodist Church.

He was preceded in death by his parents and two nieces: Kari Gjertson and DeDe Miller.

The family would like to thank the staff at Theda Care at Home and Hospice for their wonderful care of Dan.

To order memorial trees or send flowers to the family in memory of Daniel Breitzman, please visit our flower store.